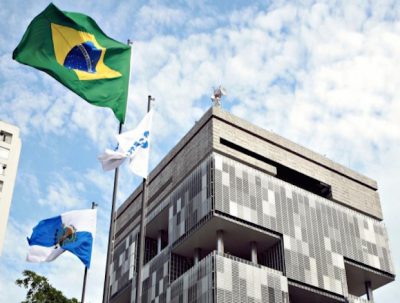 Petrobras has dismissed the claims, which will be evaluated by a tribunal at the Buenos Aires Stock Exchange, Reuters reported.

In other news from Argentina, President Energy announced on Wednesday that it had requested 10-year exploitation leases for the Las Bases and Puesto Prado areas in Rio Negro province.