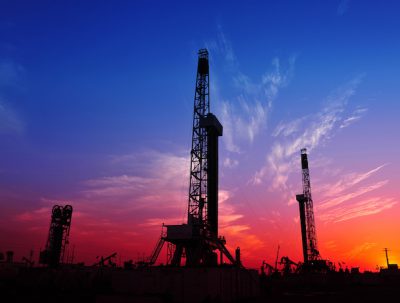 MUSCAT, February 20, 2020 – French super-major Total and Thailand’s PTTEP have signed a deal to explore for gas in Oman’s onshore Block 12.

The exploration and production-sharing agreement, signed with Oman’s Ministry of Oil and Gas, gives Total E&P a 80% share in the licence, while PTTEP will hold the remaining 20%.

Before PTTEP joined, Total had originally planned to operate the project with a 100% stake, as it saw “significant prospective gas resources” in the block.

The agreement is in line with the Omani government’s efforts to prioritise gas developments.