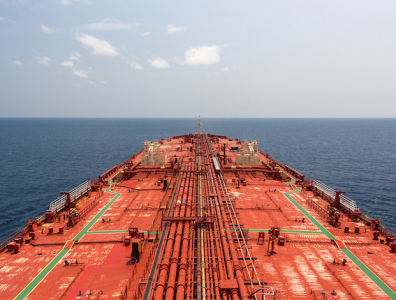 MUSCAT, December 22, 2021 – TotalEnergies has signed a series of agreements to develop low-carbon natural gas in Oman, including one for the formation of a new LNG export player.

Omani NOC OQ will partner with TotalEnergies to form Marsa LNG, the French energy giant said in a press release on Tuesday.

A second deal was signed for a concession agreement to develop gas from Block 10, with Marsa LNG taking a 33.19% stake, participating alongside partners Shell and OQ. The block’s output is projected to reach 24,000 boepd by 2023.

A third agreement will see Marsa LNG sell gas to the government of Oman under an 18-year term.

Aker BP and Lundin Energy in $14-bln merger
Next