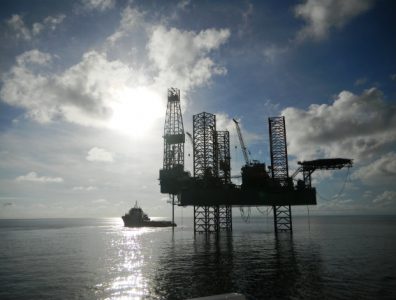 OSLO, December 21, 2021 – Aker BP has signed an agreement with Sweden’s Lundin Energy to acquire the latter’s oil and gas business valued at around USD 14 billion, the Norwegian E&P company announced on Tuesday.

Upon completion, Aker BP will be jointly owned by Aker with a 21.2% share, BP with a 15.9% share, Nemesia S.à r.l. with a 14.4% share and shareholders from Aker BP and Lundin Energy holding the remaining majority 48.6% share.

The new entity will have combined production of around 400,000 boepd, with reserves of 2.7 billion boe.

The merged company will be the largest E&P company focused purely on the Norwegian Continental Shelf.

India’s DHG offers eight blocks in latest bid round
Next