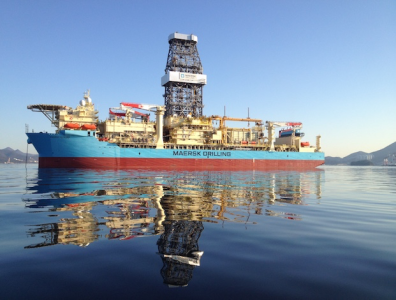 LUANDA, October 4, 2021 – TotalEnergies has decided to launch a floating production project in Angola after the company successfully appraised an exploration well on the Golfinho discovery in the Kwanza Basin, Upstream reported on Friday.

Golfinho-2 was drilled by the Maersk Voyager drillship.

The Golfinho deepwater well is one of seven discoveries made by Cobalt International on blocks 20/11 and 21/09. The assets were handed back to state-run Sonangol when the US company went bankrupt.

TotalEnergies teams up for world’s largest hydrogen fund
Next