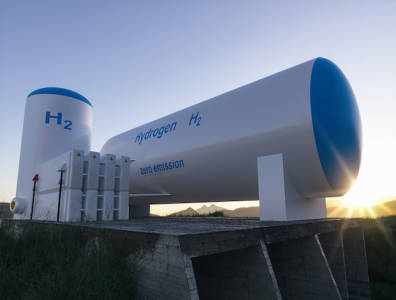 The goal of the fund is to accelerate the growth of clean hydrogen assets in the Americas, Asia and Europe by partnering in projects.

TotalEnergies, Air Liquide and Vinci Concessions are anchor partners in the fund, promising to invest USD 115 million each.

The fund will be managed by Hy24, a 50:50 joint venture between private equity company Ardian and hydrogen asset manager FiveT Hydrogen.

Having Hy24 as fund manager allows the initiative to join with other clean energy investment schemes and add entities such as Power Plug, Chart Industries and Baker Hughes as anchor partners.