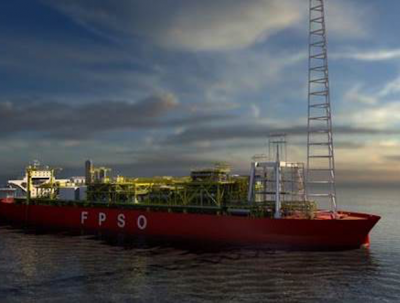 Kaombo Norte left its base in Singapore in March 2018. Both of the two FPSOs planned for the project will have an oil treatment capacity of 115,000 bopd, injection capacity of 200,000 bpd, compression capacity of 2.83 mcm (100 mcf) per day and storage capacity of 1.7 million barrels of oil.

Total said earlier in the week that projects including Kaombo would allow the company to surpass its 2018 production targets by 6%. Production is expected to begin in summer.