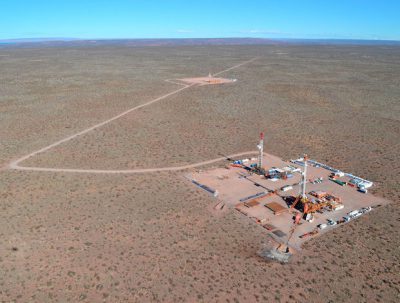 NEUQUEN, April 30, 2018 – Independent E&P company Phoenix Global Resources has been granted four Neuquén Basin blocks and has renegotiated stakes in two others, the company announced in a press release on Monday.

In Mata Mora and Corralera, the company raised its stakes from 27% to 90%, also taking on operatorship of both blocks. As part of this deal, Integra Oil & Gas will exit the areas, and Gas y Petróleo del Neuquén will retain 10% interests.

Phoenix will pay the Neuquén provincial government USD 10 million for its new acreage and stake adjustments, the company said.

Phoenix also summarised work programmes for each of the blocks. In Mata Mora, the company plans to drill two horizontal wells in 2018 and two wells in Corralera in 2019 or 2020. Phoenix will also carry out seismic work at its other four blocks through 2019, and the company may drill one well at La Tropilla I in 2020 and another in Aguada de Castro Oeste I in 2019 or 2020.