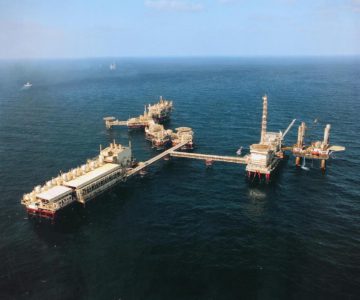 The concession agreement, announced by the Abu Dhabi NOC Sunday, marks a significant upstream expansion for OMV and a key step for ADNOC in securing partnerships for its offshore production.

OMV CEO Rainer Seele said in an interview on Sunday that the company was anticipating expanded co-operation with Abu Dhabi in both the upstream and downstream sectors.

The government of Abu Dhabi, through state-owned Mubadala Investment Company, is the second-largest shareholder in OMV after the Austrian government, with a 24.9% stake.