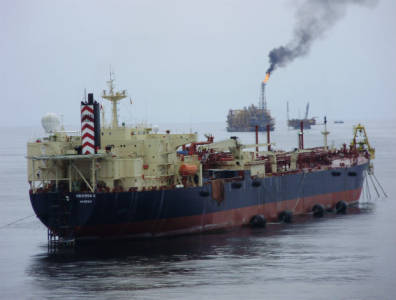 BRAZZAVILLE, June 25, 2014 – Total’s Moho Nord project, the largest field development programme ever to take place in the Republic of the Congo, is expected to be delayed by at least several quarters, according to unnamed sources involved in the project.

TOGY has learned that installations are meant to have begun by the beginning of second quarter of 2014, but will most likely be delayed until the first quarter of 2015.

Total’s Moho Nord investment is a $10-billion expansion of production in the Moho Bilondo offshore block, and will add capacity of 140,000 barrels of oil per day to Total’s production. Stakeholders in the project include operator Total (53.5 percent), Chevron (31.5 percent) and SNPC (15 percent).