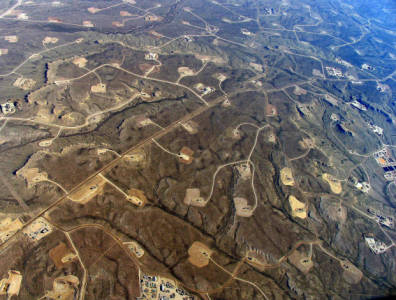 The USD 285 million deal will be used to pay off a roughly USD 235 million of debt owed by the once-largest fracking company in Canada. The sale is expected to pass in March.

Trican hasn’t had any operations on its major focus, the Bakken field, since March. Its Eagle Ford and Parmian projects were also stalled. In its late-2015 report, the company reported that its equipment was receiving regular maintenance, but that the assets weren’t scheduled to work on any coming projects.

The acquisition will expand Keane’s fracking abilities from 300,000 horsepower to more than 950,000 horsepower. The well completion firm will gain the capability to handle cementing and coiled-tubing services.

Under the terms of agreement, Trican will hold a 10% minority stake in Keane as well as two seats on the company’s board.

For more oil and gas news and features on Canada, click here.

Rising US supplies send prices back down
Next