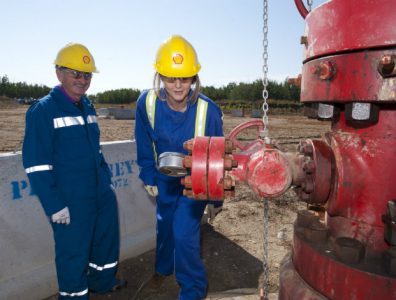 THE HAGUE, January 28, 2016 – Shell shareholders gave the thumbs up for a USD 50-billion acquisition of the UK’s BG Group at a meeting in The Hague on Wednesday.

Shell has stated that the deal will make a profit when oil is around USD 60 a barrel. The companies hope to recover USD 3.5 billion in overlapping expenditures.

The purchase has been under heavy argument due to the slump in oil prices, with many shareholders and analysts on the fence. On January 20, Shell released its preliminary report on Q4 2015, predicting its profits for the quarter to 50% lower year-on-year. The deal was originally priced at USD 70 billion, but fell as Shell’s stock prices plummeted.

With BG under its wing, Shell stands to become the largest LNG trader in the world with additional projects in valuable fields offshore Brazil and Australia.

Trican sells US fracking operations
Next