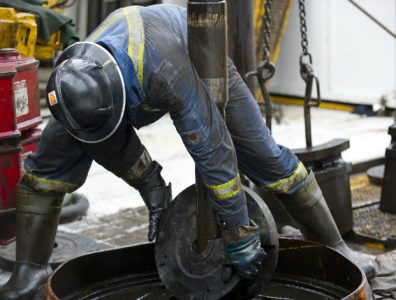 The company is the first of the large independent oil companies to produce financial information on Q4 2015. The full report is expected to be released on February 4, the same week as ExxonMobil and BP release their own.

This projection of loss comes before Shell’s high-profile merger with BG. The acquisition has fallen in price from USD 70 billion to USD 50 billion, and Shell’s shareholder vote on the cash and share bid on January 27 is expected to pass.

The merger will give Shell a stake in oil-rich fields offshore Brazil and up its participation in the LNG market.

Genel to reduce capex by USD 160 mln
Next