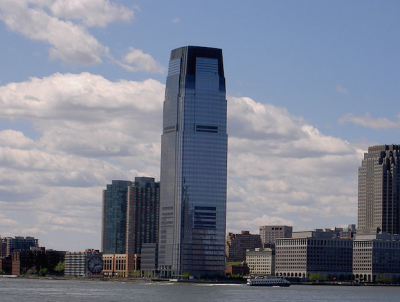 The joint investments will cover infrastructure developments such as power generation, hydrocarbons, water and transportation projects costing at least USD 100 million each.
Both the companies will be responsible for 50% of the equity associated with the developments.

Last week, representatives of the two companies met in New York City to identify and agree on projects for joint investment.

Ainda has announced that it will likely issue a public offering of certificates in February or March to raise its portion of the investment. The offering is expected to raise around MXN 21 billion (USD 1.15 billion). Goldman Sachs has amassed around USD 124 billion through its banking division to invest in infrastructure, real estate and corporate developments. The joint investment measures being undertaken by the two companies will likely be covered by those funds.

For more features and news in Mexico, click here.

Shell profits halved in 2015
Next