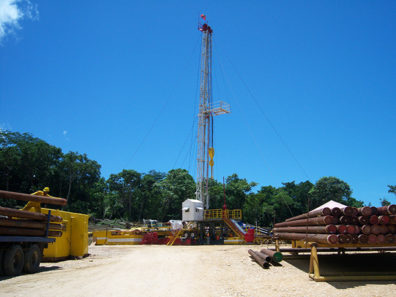 PORT OF SPAIN, November 16, 2014 – Australian exploration and production company Range Resources has announced a 15-percent increase in Trinidadian oil production since January 2014. Despite not being overwhelming upstream figures, output has now reached close to 600 barrels of oil per day (bopd), local media reported over the weekend. By comparison, its close competitor, UK-based Leni Gas & Oil, claimed 1,080 bopd on the back of the success at the Goudron oilfield.

Range Resources attributed the increase in production to continued development and workover operations. Since September 30, 2014, development wells at the Morne Diablo oilfield have been drilled, showing potential in looking to 2015. Total oil production for Trinidad and Tobago in October 2014 was 85,000 bopd. Minister of energy and energy affairs Kevin Ramnarine attributed the increase from August and September to the small upstream producers such as Leni Gas & Oil and Range Resources.