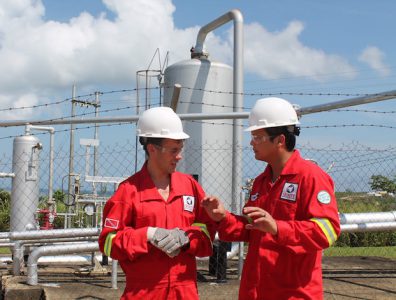 PORT OF SPAIN, October 21, 2015 – Trinidadian oil and gas company Trinity Exploration & Production will sell its interests in several assets to Canada’s Touchstone Exploration. The agreement will see Trinity receive a total of $20.8 million for the WD-2, WD-5/6, WD-13, WD-14 and FZ-2 licences.

According to Trinity, the total book value of the assets is pegged at $18.7 million, as of August 2015, and their average combined production rate was 1,574 barrels of oil per day.

Touchstone Exploration will pay Trinity $2.08 million upfront, with the remainder paid upon the sale’s completion, which is expected to come sometime in the fourth quarter of 2015, providing that regulatory and shareholder approvals are obtained.

For more news and features on Trinidad and Tobago, click here.