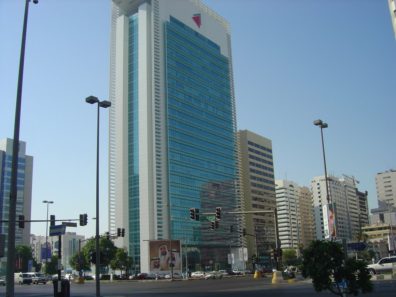 ABU DHABI, December 2, 2014 – On December 1, 2014, West Texas Intermediate crude briefly fell below $65 per barrel, reaching its lowest level since July 2009. Prices had been volatile since the decision on the part of the Organisation of the Petroleum Exporting Countries (OPEC) last Thursday to maintain its planned oil production levels, in the face of the sustained growth in US shale oil supplies.

Despite calls from Iran, Iraq, Venezuela and other members to reduce a production target of 30 million barrels of oil per day (bopd) by 5 percent – 1.5 million barrels – OPEC chose to maintain its course, continuing its production standoff with the US. OPEC produced 30.56 million bopd in November, exceeding its target for the sixth consecutive month.

Prices have dropped below the level needed by the majority of Gulf countries to keep their budget balanced, and although countries such as Saudi Arabia seem to have enough flexibility to put up with such pressure on prices, the continuation of this dynamic could have significant negative economic impact on smaller producers of the region. According to Bloomberg, the plunge in oil prices is already pushing the Iraqi government to consider spending cuts.

While the UAE anticipates a greater deceleration in growth in 2015 than expected, the facts that its economy is comparatively more diversified than many others in the region also means that it is less at risk. “Oil accounts for less than 15 percent of the Dubai government’s revenue, and Abu Dhabi has a substantially lower budget break even oil price than the consolidated budget,” a note issued by the Abu Dhabi Commercial Bank on Tuesday said.

Oil prices cause discord in Trinidad
Next