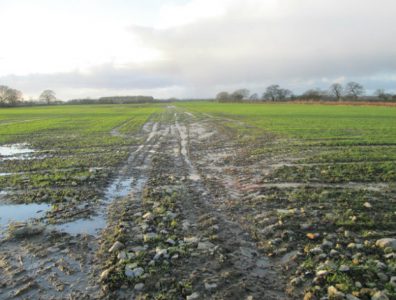 UK back to frack

KIRBY MISPERTON, May 24, 2016 – Councillors at North Yorkshire County Council approved an application by Third Energy for hydraulic fracturing to extract gas in the northern English village of Kirby Misperton on Monday. The ratified motion is the first for shale gas in Western Europe since 2011.

After two days of hearings, the county government voted 7-4 in favour of the project. UK private hydrocarbons company Third Energy will begin to test the capacity and flow of gas on the sandstone shale formation. The deal isn’t expected to move forward quickly, as operations will need to be approved by the planning authority and the Environment Agency.

“This approval, is not as a victory, but is a huge responsibility,” stated Rasik Valand, chief executive of Third Energy. “We will have to deliver on our commitment, made to the committee and to the people of Ryedale, to undertake this operation safely and without impacting on the local environment.”

UK is one of the only countries in Europe that allows fracking, although not many local governments have gone so far as to approve any proposals. According to the US Energy Information Administration, the country has an estimated 736 bcm (26 tcf) of shale gas reserves.

The last fracking for shale gas was done by UK’s Cuadrilla Resources, but operations were halted by the government after causing earthquakes nearby. The company continues to press the government to pass permits with the intention of hitting first gas in 2017.

No respite from violence for Nigeria
Next