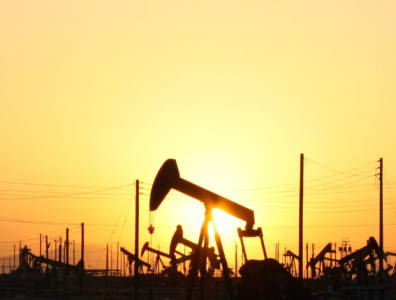 ENGLEWOOD, May 24, 2016 – Crude discoveries outside of North America have fallen to the lowest level since 1952, according to a report by US research company IHS Energy released on Monday. The firm estimates that 2.8 billion barrels of oil were discovered outside the continent, with most new discoveries happening offshore.

“The bottom has completely fallen out for conventional exploration, and the result portends a supply gap in the future that is going to be challenging to overcome,” said Leta Smith, the author of the study. She continued to note that discoveries this year will probably not fare much better.
The unexpected four-year decline started in 2012, with 5,300 wells drilled outside of North America, 5,200 in 2014 and only 4,300 conventional exploration and appraisal wells drilled in 2015.

Smith also stated that North America’s unconventional oil boom “is not enough to solve the discoveries shortfall.” Tight oil production is expected to be as little as 15% of international output by 2040.

UK back to frack
Next