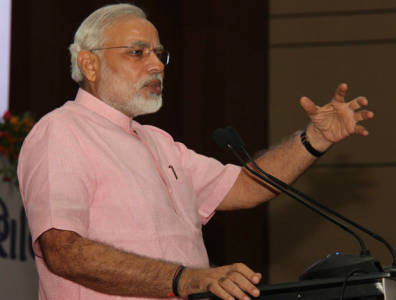 MUMBAI, May 24, 2016 – State-owned Oil and Natural Gas Corporation and Oil India are set to auction a large number of marginal or discovered oil and gasfields, the oil ministry announced today.

The 67 fields will be offered in the Discovered Small Fields Bid with the hopes of producing 89 million tonnes of oil and gas. A total of 46 of the fields are onshore, with another 18 offshore and two deepwater sites. The discoveries have been put into 46 contract areas across nine basins. The fields have not been developed by the public companies due to their small size and estimated high costs of operations.

The first bidding round will open on May 25, and companies are expected to pitch for the blocks until the deadline on October 31.

The licences will be for 20 years under the new Hydrocarbon Exploration and Licensing Policy adopted by the government to attract foreign interest to the industry, with an option to extend the contract for an additional 10 years.

The government’s share of oil revenue is based on the actual selling price or the Indian Crude Basket, whichever is higher. Gas revenue will be based on the domestic natural gas price.

The move comes as Narendra Modi, prime minister of India, is pushing to cut the country’s fuel imports in half by 2030.