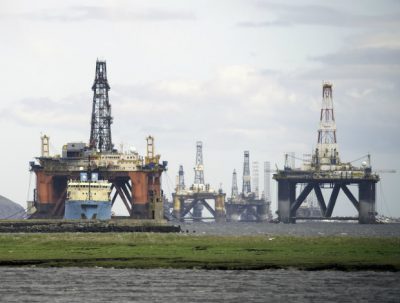 LONDON, October 1, 2018 – The USA has granted a temporary licence for domestic businesses to work on the Rhum field offshore the UK, which is partially owned by a subsidiary of Iran’s NOC, international media reported on Monday.

The licence is set to expire on November 4, when US sanctions against Iran come into force, Reuters reported. Iranian Oil Company owns 50% of the field.

The news came as Iran struggles to shore up its energy infrastructure and flagging exports as November approaches. Over the weekend, a separate National Iranian Oil Company subsidiary signed a contract for the building of a EUR 200-million oil storage facility near the port of Jask, while Iranian Gas Engineering and Development Company announced plans to build 1,000 kilometres of gas pipelines in the country by March 20.