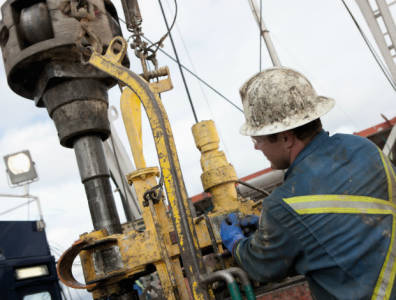 UK offers up 27 blocks for fracking

LONDON, August 19, 2015 – The UK’s Oil and Gas Authority has provisionally awarded 27 onshore blocks to 12 companies, the regulatory body said on Tuesday in a statement. The blocks are part of the 14th onshore licensing round, and include shale oil and gas prospects that could see the use of hydraulic fracturing techniques.

All of the 27 blocks are in England, as both Wales and Scotland imposed bans on fracking in early 2015. The release of the blocks signals their approval under the Conservation of Habitats and Species Regulations 2010. The remaining 132 blocks from the licensing round are still undergoing environmental assessment, with the second round expected for late 2015.

The award of the blocks will be finalised once the terms and conditions have been met. Among the winners are UK players IGas, Egdon Resources, Cuadrilla Resources, Hutton Energy and Warwick Energy Exploration. Other recipients include the US’ Aurora Energy Resources and Switzerland’s Ineos.

The first time in seven years that the UK has opened up shale exploration blocks, the latest licensing announcement is seen as part of a growing effort by UK Prime Minister David Cameron’s government to kick-start the nation’s hydraulic fracking sector. Cameron is said to be looking to follow the lead of the US, which has seen its output rocket in the past decade thanks to shale oil and gas. Last week, the UK government said it was planning to pass measures to fast-track shale applications and speed up the often drawn-out procedure of obtaining council approval.

Cairn Energy gets OK for Senegal offshore
Next

Primeline picks COS for China drilling