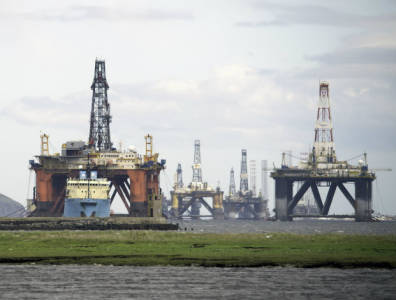 LONDON, June 10, 2016 – Jobs supported by UK’s offshore oil and gas sector will plummet by as many as 120,000 due to low oil prices, industry trade group Oil & Gas UK said in a report published yesterday.

“The industry has been spending more than it is earning since the oil price slump towards the end of 2014. This is not sustainable,” said Deirdre Michie, chief executive of the analysis firm. “To survive, the industry has had no choice but to improve its performance.”
Around the world, more than 350,000 jobs have been slashed in the hydrocarbons industry, according to a report released in May by Houston-based Graves & Co.