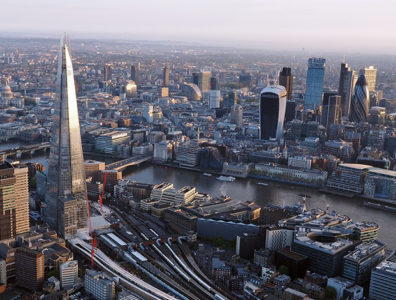 LONDON, April 9, 2015 – London-headquartered UK Oil & Gas Investments has upgraded its discovery at the onshore Horse Hill-1 well in the southern UK with an estimate that the Weald Basin area could contain 50 billion-100 billion barrels of oil, the BBC reported on Monday.

The company said in a press release that 72 percent of the oil lies in the Upper Jurrassic limestone and mudstone sequence at depths between 762 metres and 914 metres.

The company noted that3-15 percent of the oil in place has been recoverable at similar formations in the US and western Siberia.

The discovery upgrade is based on analysis conducted by US oilfield services company Nutech.

The Horse Hill-1 well is part of onshore exploration license PEDL 137, near Gatwick Airport. A 65-percent operating stake in the license is held by the special purpose company Horse Hill Developments, in which UK Oil & Gas Investments holds a 30-percent direct interest and a 1.32-percent stake through its 6-percent share in Edinburgh-headquartered Angus Energy.

Tankers diverted from Yemen amid conflict
Next