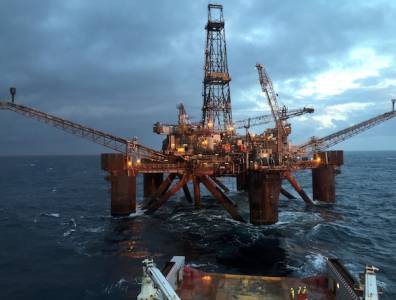 ABERDEEN, January 31, 2019 – The UK government has opened a licensing round for the Greater Buchan Area, which is reported to contain as much as 300 million barrels of oil, the Oil and Gas Authority announced on Thursday.

Interested parties have until May to enter their bids.

The Buchan field was first discovered in 1974 and developed in 1981. Repsol Sinopec Resources UK scrapped the Buchan Alpha platform, which had pumped 150 million barrels of oil from the field in its 36-year lifetime.