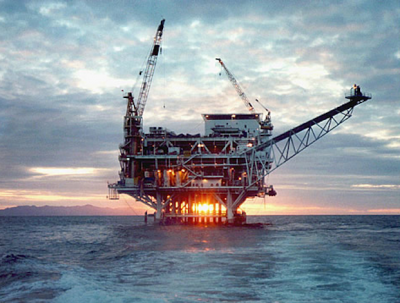 Qualification requirements will be lowered and cost-recovery margins will be set higher to account for the current environment of low oil prices, officials told journalists at the event.

Contracts will typically run for 30 years, with an option for a 10-year extension. Companies will also be allowed to bid only for exploration, where contracts will run between 8 and 10 years depending on water depths, ANCAP said in a statement.

“Since exploration is a long-term issue, there may be people who take areas to observe without investing too much,” Andrés Tierno Abreu, ANCAP’s former president and current head of the Uruguayan Committee of the World Petroleum Council, told daily El Observador. “If prices recover, then it works, and if there is no recovery, then there is no investment.”