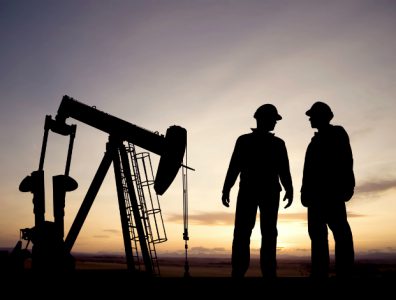 US assets change hands, go up for sale

OKLAHOMA CITY, July 21, 2015 – US independent FourPoint Energy is acquiring assets in the US onshore Anadarko Basin from Chesapeake Energy, the latter has confirmed. The deal will involve the transfer of assets held by Chesapeake’s subsidiary, CHK Cleveland Tonkawa.

The acquisition is part of an $840-million deal between the two companies that will also involve another Chesapeake subsidiary, Chesapeake Exploration. In total, FourPoint will purchase 1,010 square kilometres in Oklahoma’s Anadarko Basin. In a separate deal, FourPoint is buying non-core adjacent assets in Roger Mills and Ellis counties.

The combined assets produced around 15,000 barrels of oil equivalent per day in the second quarter of 2015, according to a Chesapeake statement. Chesapeake also announced it is suspending dividend payments, starting in the third quarter, in an effort to save up to $240 million in cash per year.

In Michigan, Chevron is actively looking for buyers for an asset package covering the Collingwood shale play. The bundle will include drilling rights to more than 410 gross square kilometres (255 square kilometres net) across Antrim, Kalkaska, Otsego and Charlevoix counties in the northern part of the state.