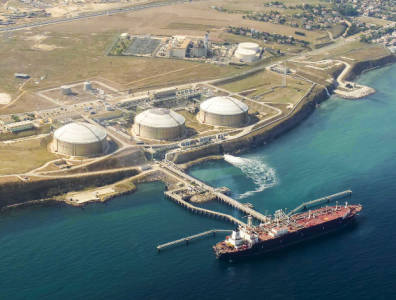 ZAGREB, July 22, 2015 – Croatia has called on investors to submit letters of interest for an LNG project in the northern Adriatic. The announcement was made by LNG Croatia, a joint venture between the national energy company HEP Group, and state-run gas transmission system operator Plinacro.

Qualifying applicants will be given access to a virtual data room on September 1, 2015, with more details on the project. The deadline for submitting investment proposals is December 15.

Construction at the terminal planned for Krk island is set to begin in mid-2016, with a target completion date of mid-2019. The cost of the project is expected to reach around €600 million.

The terminal will be designed to receive, store and regasify LNG at an annual capacity of 6 bcm (212 bcf). With Croatia’s LNG annual consumption at around 2.7 bcm (95.3 bcf), the terminal has the potential to export more than half its capacity to neighbouring countries.

In July, the Croatian government announced the project was of national strategic value, sending a positive sign to investors that the process for obtaining permits will be streamlined. Croatia’s push for the terminal follows the cancellation of the South Stream project, and is seen as part of the EU’s wider efforts to reduce reliance on gas imports from Russia.

US assets change hands, go up for sale
Next