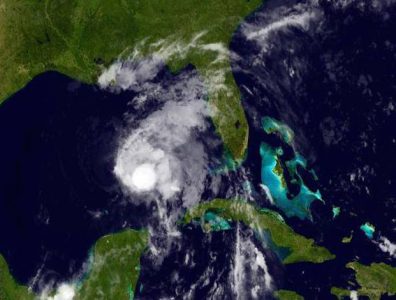 HOUSTON, June 16, 2015 – The US National Hurricane Centre issued a tropical storm on Tuesday for the Texas coast from Baffin Bay to High Island.

The storm has so far brought a halt to outbound traffic with vessels from Houston Ship Channel, the largest US petrochemical port, on Monday being stopped from leaving, Reuters reported.

More than 45 percent of the country’s refining capacity and around half of its total natural gas processing capabilities are located along its gulf coast.

International oil and gas multinationals Chevron and Shell have evacuated non-essential workers from oil platforms that will be effected by the storm, but production has not been halted.

Shell is the number one oil producer in the US gulf, and Chevron is number three. BP, which is the second-ranked producer and operates one of the largest fleets in the US, said it was monitoring the disturbance in the gulf to ensure the safety of its and operations.

The basin where the storm will hit is responsible for around 20 percent of US crude oil output.

Ezra lands contracts worth $115 million
Next