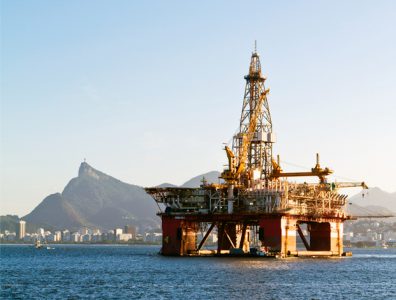 The regulator, known as the Brazilian National Agency of Petroleum, Natural Gas and Biofuels, said in a statement that the situation was quickly controlled following the leak and that no environmental damage was caused, Reuters reported.

The regulator added that production was in the process of being normalised.

Before the leak, the semi-submersible P-40 production platform, located 175-kilometres offshore Rio de Janeiro, was producing around 45,915 barrels of oil and 800,000 cubic meters of natural gas per day.

US gulf coast braces for tropical storm
Next