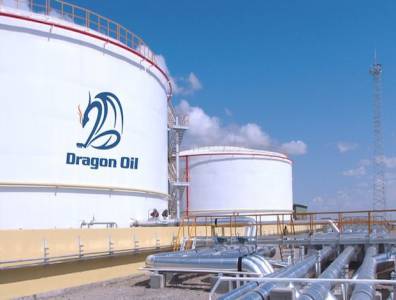 Emirates National Oil Company, a 54-percent shareholder in Dragon Oil, made an offer of 750 pence per share in the Irish oil company.

A spokesman for the Irish company told the Irish Independent that an offer document providing further detail on the deal would be sent out to the company’s minority shareholders within 28 days of the announcement.

After the document has been sent out, the minority shareholders will have a minimum of 21 days to decide whether or not to sell their shares.

Dragon Oil, which produces oil from Turkmenistan, will be delisted from the London and Irish Stock Exchanges once the takeover has been completed.

For more news and features from Abu Dhabi, click here.

Shell gets ok to drill in Canada