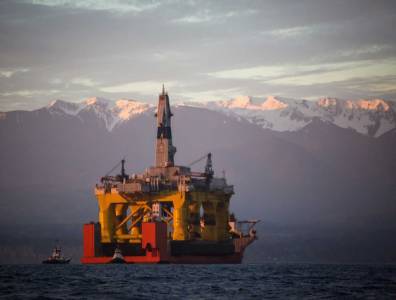 Shell gets ok to drill in Canada

The Canadian Minister of Environment, Leona Aglukkaq, released her report, stating the project does not pose a significant environmental threat to the area.

The approval is contingent on the company meeting numerous conditions, which includes mitigating the potential impact on fish and marine habitats, the government said in a statement.

Following the approval, Shell will begin its $970 million exploratory drilling programme later this year. The project is scheduled to end in 2019.

According to Reuters, the Shell-operated Shelburne Basin venture exploration drilling project consists of up to seven exploration wells, which are located around 250 kilometres off the coast of the Nova Scotia.

Shell has a 50-percent stake in the project, with US upstream operator ConocoPhillips holding a 30-percent non-operating interest and the remaining 20-percent stake belonging to Canadian integrated energy player Suncor Energy.