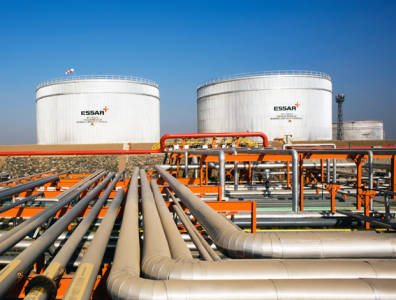 The newspaper reports that the Russian giant is close to snapping up 49-percent stake in the Indian upstream company in a deal estimated to be worth around $1.63 billion.

The newspaper also reported that Rosneft’s stake was being brought from the Ruia family of billionaires. The deal is expected to be announced at some point this week, it added.

“It is not our policy to comment on market speculations. The company has already informed the stock exchanges last week stating that there is no event or development which is required to be submitted to the stock exchanges as per the listing agreement,” a spokesperson at Essar told Upstream Online.

Shares in Essar Oil gained 4.59 percent between December 11, 2014 and February 10, 2015. In the last week, the company’s stock has increased by 42 percent, the highest since the period ending April 2009, the Indian newspaper The Economic Times reported.

For more news and features from India, click here.

Shell gets ok to drill in Canada
Next