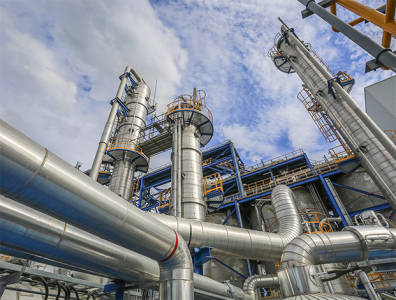 LUANDA, March 17, 2021 – A consortium led by US company Quanten has won a build-own-operate deal worth USD 3.5 billion for Angola’s Soyo Refinery, the country’s petroleum ministry announced on Monday.

The tender for the BOO contract for the 100,000-bpd facility in Soyo was launched in late 2019 and saw competition from Gemcorp, EMEC and others.

In April 2020, the ministry said it was delaying the tender due to the Covid-19 state of emergency. A due diligence phase then proceeded from September to December.

The Quanten Consortium is made up of California-based electrical contractor Quanten and fellow US firms TGT and Aurum & Sharp, along with Angolan player ATIS Nebest-Angola.

The Soyo Refinery, part of a drive to increase national downstream capacity, is expected to be in operation by 2024.