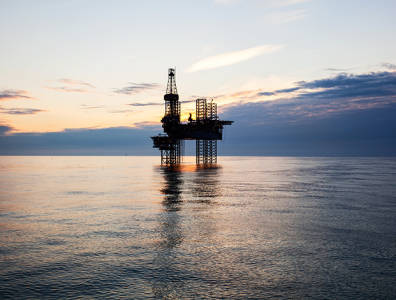 LONDON, March 17, 2021 – Oil was up Wednesday morning after the U.S. reported a surprise draw in crude oil supplies.

Tuesday’s US crude oil supply data from the American Petroleum Institute (API)showed a surprise draw of 1 million barrels for the week ending Mar. 12. Forecasts prepared by Investing.com had predicted a build of 2.715 million barrels, while a 12.792-million-barrel build was reported during the previous week.

API data also showed US gasoline inventories dropped by 926,000 barrels during the previous week, while distillate stockpiles rose by 904,000 barrels.

Investors await supply data from the US Energy Information Administration (EIA), which is due later in the day. Should EIA data also point to a draw in stockpiles, it would be the first draw since mid-February after weeks of gains following an unexpected cold snap in Texas and the surrounding areas.

Also on investors’ radars are the monthly International Energy Agency report and the US Federal Reserve’s policy decision, due later in the day, which could help gauge fuel demand recovery and the possibility of higher liquidity.

Despite the recent trend downwards, the black liquid is still up almost 34% in 2021, boosted by Organization of the Petroleum Exporting Countries and allies (OPEC+) production cuts in place until April, and growing fuel demand recovery optimism as Covid-19 vaccines continue to be rolled out globally.

Meanwhile, fears about potential side effects in the AstraZeneca PLC (LON:AZN)/University of Oxford Covid-19 vaccine continue to hamper fuel demand recovery in Europe, with Sweden and Latvia the latest countries to suspend usage of the vaccine. The European Medicines Agency said it was investigating reports of the side effects, with the findings to be released on Thursday.