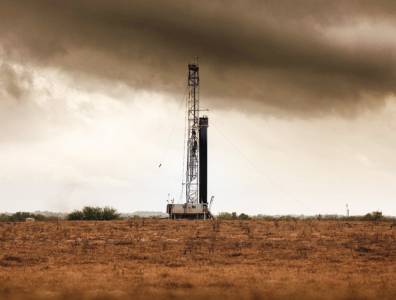 US lead source of oil supply growth till 2020

HOUSTON, February 11, 2015 – The US is to remain as the foremost source of oil supply growth globally up to 2020, as per predictions of the International Energy Agency in its Medium Term Oil Market report.

The agency has also suggested in the report that Brent prices, which declined from $115 a barrel in June 2014, to around $45 in January 2015, would steady significantly below highs of the past three years.

The head of major Russian oil operator Rosneft, Igor Sechin, described the US shale boom as the next “dotcom bubble” in an industry conference in London on Tuesday. “We know that revolutions are short-lived and the US production increase is not well supported by reserves,” Sechin said.

He also accused OPEC of destabilising the market on the back of tumbling oil prices, which deepened as the organisation shifted strategy in November 2014, declining to cut its own output in order to retain market share.