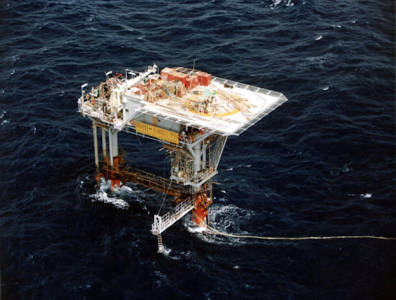 SK will operate the two blocks and cover 80 percent of the exploration costs. The companies plan to collect 2D-seismic data and drill exploration wells. CNOOC will have the right to a working interest of up to 60 percent in any commercial discovery.

On Saturday, CNOOC announced estimated reserves of 100 bcm (3.5 tcf) in the Lingsui 17-2 gasfield, also in the South China Sea. The region is subject to territorial disputes between China, which claims the whole of the sea, and neighbouring countries – Brunei, Malaysia, the Philippines, Vietnam and Taiwan – that also claim areas of the sea.

US lead source of oil supply growth till 2020