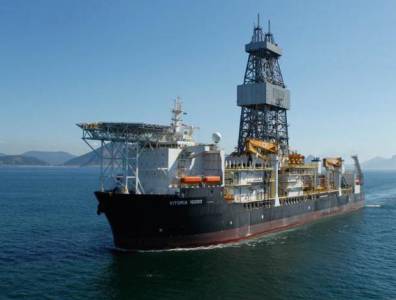 RIO DE JANEIRO, February 11, 2015 – The first well at Brazil’s offshore Libra oilfield has been successfully tested, state-owned Petrobras announced on Tuesday, though there have been reports of more than a weeklong halt in drilling.

Drilling began in November 2014. The consortium includes operator Petrobras, which holds a 40-percent stake in the concession, Total and Shell, with 20 percent each, and China National Petroleum Corporation and the China National Offshore Oil Corporation, which each hold 10 percent. The Libra field holds an estimated 8 billion-12 billion barrels of oil. Commercial production is slated to start in 2020.

Despite the successful results, the drilling process was not without its difficulties. The Bloomberg news agency reported on Wednesday that the consortium had to redirect the well after encountering a pressure zone. The company told the agency that the “drilling phase” was not stopped by the redirection. However, anonymous sources told Bloomberg the procedure had halted drilling for more than a week.