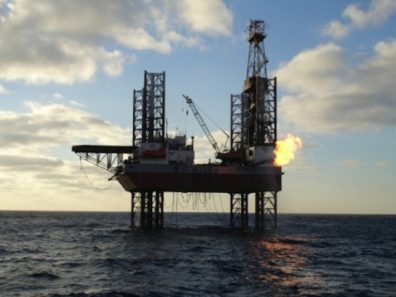 Delyan Dobrev spoke to The Wall Street Journal and representatives of Norway’s Statoil at the International Petroleum Week forum in London, saying a tender for the Silistar and Teres blocks would be launched within weeks.

The invitation for bids on a five-year permit for the two deepwater Black Sea blocks will be published in the Official Journal of the European Union. The concession will be extendable twice for two-year periods.

Bulgarian energy officials are in talks with Statoil, Shell and BP, along with smaller companies, to discuss the details and process of the tender.

Dobrev said the move is part of the country’s efforts to reduce its dependence on Russian oil.

Bulgaria holds 200 bcf in proven gas reserves, which remain largely undeveloped. As of 2012, the country imported around 88 percent of its natural gas from Russia.

Strike against Pluspetrol Lot 108 resumes
Next