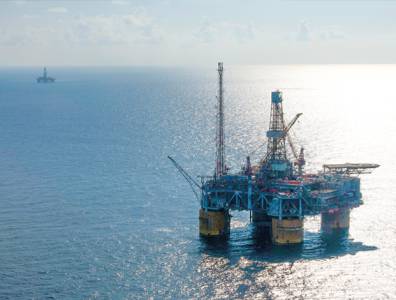 USA in Gulf of Mexico auction

WASHINGTON, DC, August 17, 2017 – The US government made USD 121 million in oil and gas lease sales in the Gulf of Mexico, international media reported on Thursday.

The first such auction since President Donald Trump took office attracted 99 bids worth USD 137 million, Reuters reported. A little more than 2,000 square kilometres in 90 tracts off the coasts of Florida, Texas, Mississippi, Louisiana and Alabama were awarded, setting a record for the US government’s offshore programme.

France’s Total reportedly made the highest bid during the sale, offering USD 12.1 million for a deepwater tract in the Lower Tertiary play. ExxonMobil came second with a USD 10.8-million offer for an area in the lower Mississippi Canyon.

Still, IOCs largely spurned the US Department of Interior’s offer to lower royalty rates for shallow-water developments, with the majority of bids comprising values of less than USD 1 million.

While some analysts saw this as a preference for known deepwater areas over shallow-water fields, officials said companies may not have received sufficient notice on the offer to prepare their bids.

“We only provided a month’s time for [operator] interest in the lower royalty,” Mike Celata of the Bureau of Energy Management told journalists. ”My expectation is that in March [2018] we’ll have greater interest.”