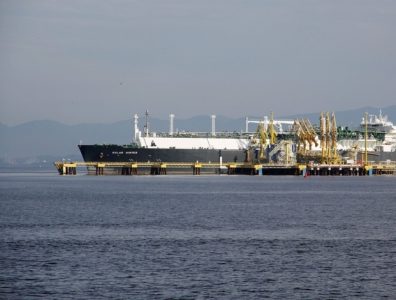 Stock prices in LNG players have risen significantly, with New Fortress Energy’s share prices rising by 90% on February 24, 2022, when Russia began occupying Ukraine and hit a peak at the beginning of the following April.

Golar LNG said the gained capital will be spent on new FLNG ventures.