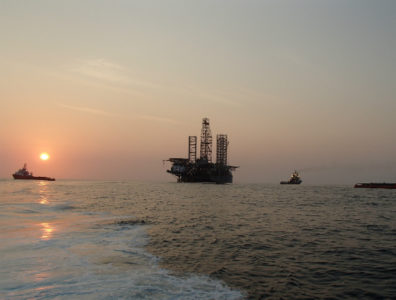 HOUSTON, September 16, 2016 – Vaalco had to shut-in a well at the Avouma platform in the Etame Marin permit offshore Gabon because of a new electrical submersible pump (ESP) failure, the company announced yesterday.

The Houston-based player first experienced problems in the Avouma 2-H well when the primary ESP failed in late July. Before starting up the secondary ESP, Vaalco and the equipment manufacturer redesigned the startup procedure and adjusted operating conditions in order to try and avoid another failure. The pump started in late August and was operational for about 10 days before breaking down.

At the time of this second failure, the well was producing 1,850 bopd (450 bopd net to Vaalco). After attempting to restart the ESP without success, Vaalco had to temporarily shut-in the well while waiting for a workover.

After removal, Vaalco plans to immediately install a replacement ESP in Avouma 2-H and restore production from the well by the middle of Q4 2016. Once the cause of the ESP failures is understood after examination of the failed equipment, modified ESP systems will be installed in South Tchibala 2-H well and, if necessary, the Avouma 2-H well.

US to offer offshore acreages for exploration
Next