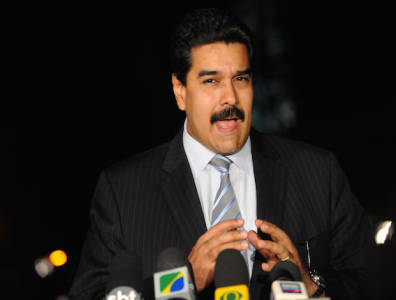 CARACAS, January 24, 2019 – Eni and other IOCs said they are watching the situation in Venezuela closely on Thursday, a day after the opposition announced the formation of a rival government with US backing, sparking a diplomatic row.

“The situation in the fields is quiet and under control,” an Eni spokesman told Reuters after Venezuela cut ties with the USA, adding that the super-major was monitoring the situation closely.

On Wednesday, amid widespread protests against the government of socialist President Nicolas Maduro, opposition leader Juan Guaido proclaimed himself interim president, winning backing by the USA and regional powers including Argentina, Chile and Peru.

Venezuela, which sits on top of the world’s largest crude reserves, has witnessed hyperinflation and social and economic chaos in recent years as declining oil prices, mismanagement and investor flight have crippled its petroleum industry.

Engie seeks up to $8 bln to buy Brazil pipeline