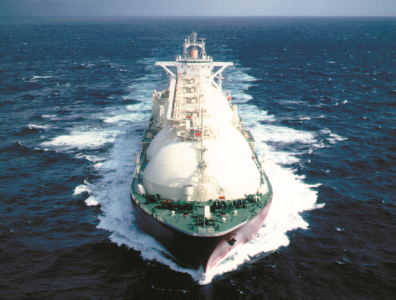 ARLINGTON, May 11, 2022 – Venture Global LNG has signed two sales and purchase agreements with ExxonMobil LNG Asia Pacific for 2 million tonnes of LNG from its Plaquemines LNG and CP2 LNG facilities in Louisiana, US, the LNG provider announced on Tuesday.

Construction of the USD 10-billion CP2 LNG project is expected to begin in 2023. The facility will have the capacity to process 20 million tonnes per year of LNG.