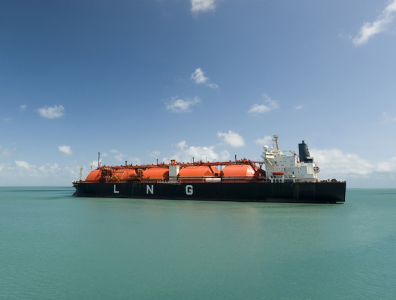 The 20-year contracts detail the sale of 1 million tonnes per year of LNG from the up-and-coming Plaquemines LNG and CP2 LNG export facilities each.

Construction of the CP2 LNG facility is expected to begin in 2023. The project is adjacent to the company’s Calcasieu Pass LNG export facility.

Construction of the Plaquemines LNG project began in August 2021. The company has already sold 14 million tonnes per year of the facility’s 20-million-tonnes-per-year capacity.

Venture Global LNG previously awarded Baker Hughes a contract for provision of an LNG system for the Plaquemines LNG development.

With these agreements, Venture Global LNG has executed 80% of 20-year contracts signed by US LNG companies since 2017.