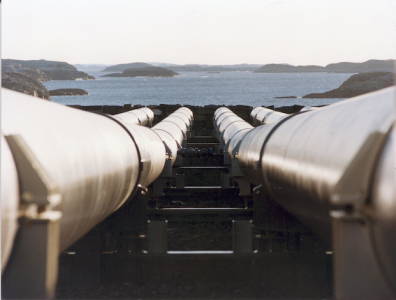 WASHINGTON DC, January 8, 2016 – The White House claimed on Thursday it acted within the limits of the law when it denied TransCanada a permit for its Keystone XL pipeline project.

TransCanada announced Wednesday that it planned to sue the US government, claiming President Barack Obama’s decision to deny a permit for the pipeline violated the terms of the North American Free Trade Agreement (NAFTA). The midstream company plans to recover $15 billion in damages.

White House press secretary Josh Earnest announced that the November decision did not run counter to US obligations under NAFTA. During his statement, he also noted that the US has never lost a NAFTA lawsuit.

Buru strikes oil at well in Western Australia
Next