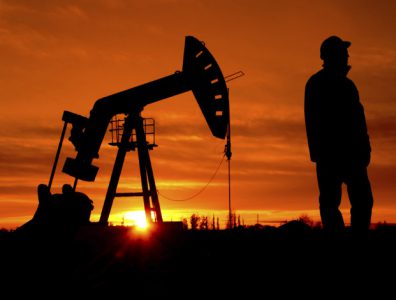 The well, situated in production licence L21, recovered an oil sample from the Anderson Formation at a depth of about 1,500 metres. A recent analysis indicates a potential oil column of at least 14 metres, of which more than 4 metres is net pay.

While oil has been produced from the Anderson Formation, that was on the Kennard Shelf located more than 125 kilometres from the recent discovery.

Buru Energy and local upstream company Diamond Resources each have a 50-percent stake in the well.