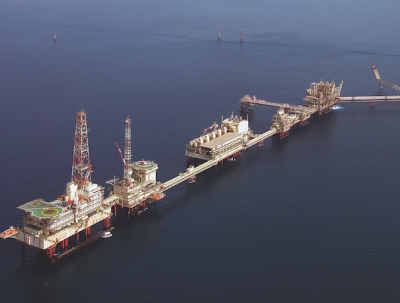 Abu Dhabi National Oil Company (ADNOC) said that under the deal, Wintershall will cover 10% of the project capital and operational development expenses.

The Ghasha gas concession covers the Hail, Ghasha and Dalma offshore gasfields, along with other smaller assets. With the project, ADNOC aims to boost its domestic gas production and become a net gas exporter in the region. The development is expected to produce around 42.5 mcm (1.5 bcf) per day of sour gas and supply 20% of the UAE’s gas demand. It will also contribute more than 120,000 barrels of oil and high-value condensate per day.

The project was announced in November 2018, when ADNOC and Eni signed a concession agreement, awarding the super-major a 25% stake in the gas development project.