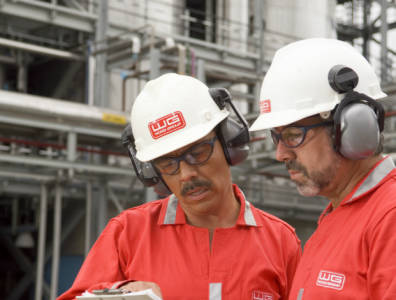 ABERDEEN, August 18, 2015 – Wood Group has been awarded a five-year, “multi-million dollar” contract from Shell for work on four oilfields in Gabon, the company said on Tuesday. In the same announcement, the UK-based engineering giant reported a fall in earnings and that it had cut 5,000 jobs since the start of 2015.

The work in Gabon will be performed by the company’s local subsidiary, Wood Group PSN, and cover integrated engineering, construction, maintenance and industrial services to Shell’s Rabi, Gamba, Toucan and Koula oilfields. It is the first time such an integrated contract has been tendered in Gabon’s oil and gas industry, according to Wood Group PSN’s managing director for the UK and Africa, James Crawford. The company expects to hire around 200 Gabonese nationals to execute the contract.

The cutbacks come as the company tries to offset declining profits brought about by a contracting oil and gas market and depressed energy prices. For the first half of 2015, Wood Group saw its revenue down 19.3 percent year-on-year to $3.1 billion, and net profit 7.4 percent to $226 million.