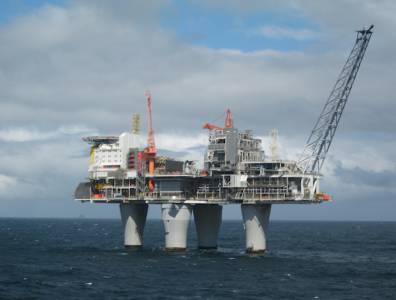 The modification and maintenance services agreement has a four-year term with an option to extend it by six more.

Statoil rolled out maintenance and modification contracts worth $2.77 billion in total earlier this week, including competition agreements that will see two or more companies bid for the same work to yield a lower price.

Wood Group will create 250 jobs for contract work set to begin in early January, according to BBC news. The global oil and gas industry, meanwhile, has cut more than 250,000 jobs since the beginning of the price slump in mid-2014, according to Bloomberg.